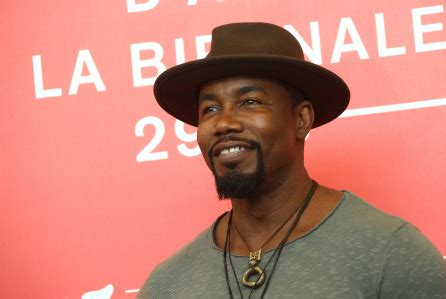 A highly trained martial artist and actor, Michael Jai White has broken barriers as a Hollywood star and international box office sensation. With his dynamic personality, agile abilities and physique of a bodybuilder, Michael has earned respect for his versatile talents both on and off screen.

Born November 10th in Brooklyn, New York. At the tender age seven, Michael started taking weekly Japanese Jujitsu classes to stay focused while growing up on the tough streets of Brooklyn. Bitten by the acting bug in college, while teaching, Michael began auditioning for commercials and acting gigs on weekends and summer breaks. Michael was then cast to play the title character in the movie Spawn which came with the distinction of being the first black superhero in a major motion picture. As White cemented his Hollywood status as a bonafide action star, more diverse roles emerged that allowed him to showcase his physical prowess as well as display his on-screen charisma and comedic ability in such films as Exit Wounds, Undisputed 2, Silver Hawk, Blood & Bone, Black Dynamite and Tyler Perry’s Why Did I Get Married and Why Did I Get Married Too playing opposite Tasha Smith. As a martial artist, in 2013 Michael achieved his 8th black belt from mentor and legendary undefeated kick-boxing champion, Bill “Superfoot” Wallace and was honored by Black Belt Magazine as their 2014 Man of the Year. Continuing the legacy of such greats as Bruce Lee, Jackie Chan, Chuck Norris and Jean-Claude Van Damme, Michael is now the #1 martial arts action star in America. 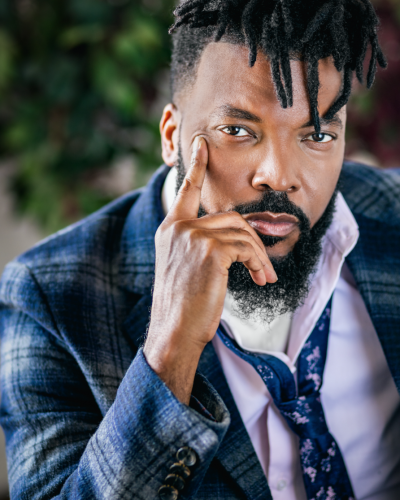 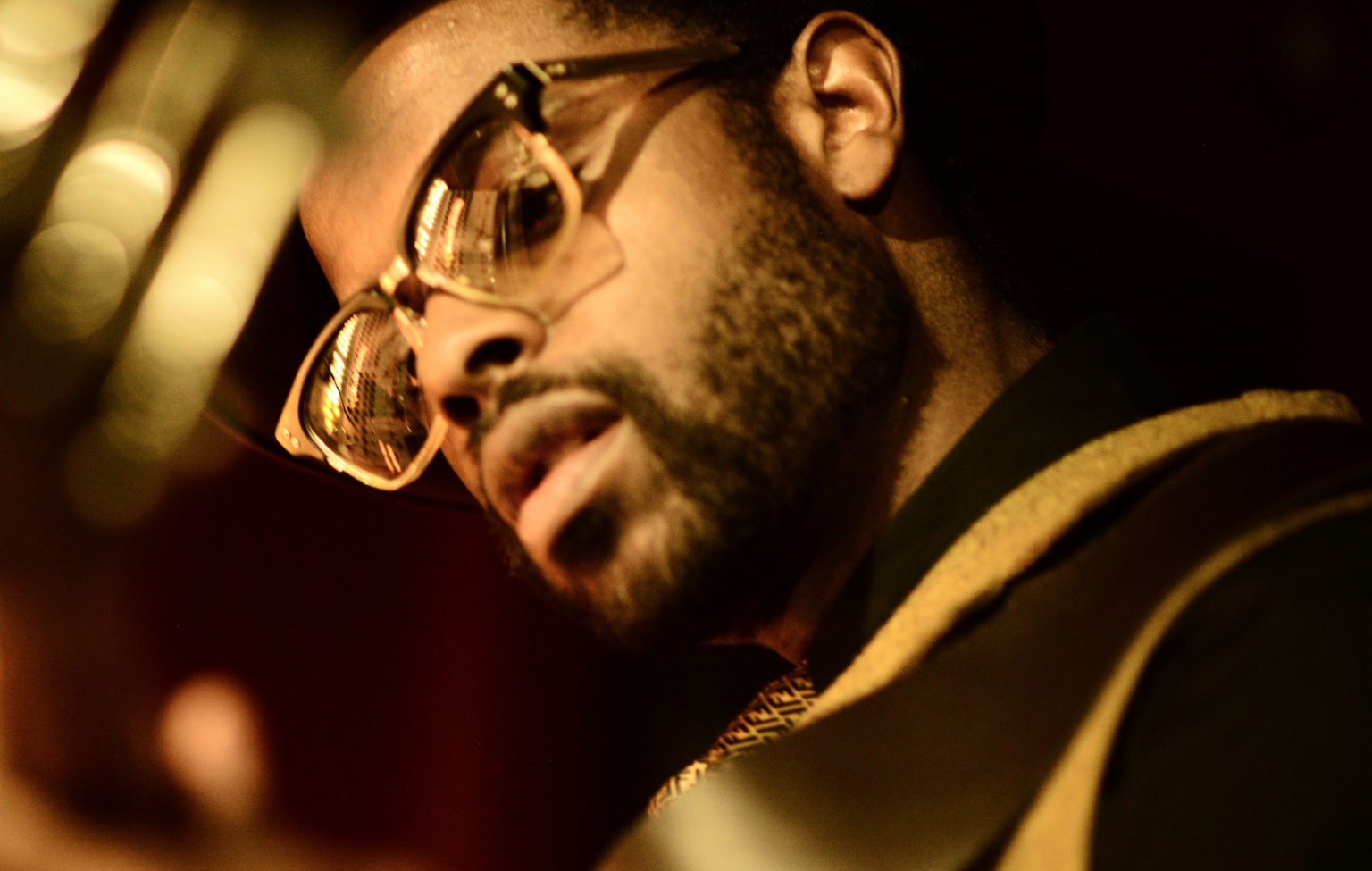 Adrian Younge is a self-taught musician, film editor, and recording engineer who has dedicated his life to the study of vintage black soul music. In 2000, Younge released Venice Dawn, a psychedelic funk score to accompany a faux vintage Italian film. Venice Dawn, and supplementary productions, were produced in Younge’s very own analog studio, one of the last fully operational analog studios in Los Angeles. In 2009, Younge composed the score for the Sundance sensation Black Dynamite. The score has generated critical acclaim for authentically capturing the cinematic soul of the 1970s. It is available on Wax Poetics Records as well as his follow up album, entitled SOMETHING ABOUT APRIL.